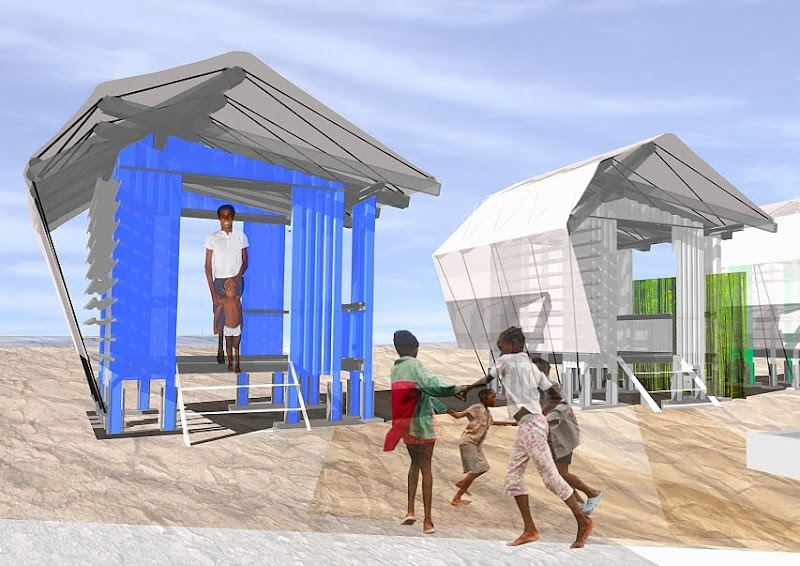 "The two biggest problems are shelter and sanitation. It’s urgent that we get people with reasonable waterproof shelter over their heads, " U.N. disaster chief John Holmes said.
The goal of this project by architect Kristen Smith is to design a disaster relief shelter that can be assembled within 48 hours. The shelter responds to the immediate needs of the people, and also be a core for permanent housing. The idea of the container/shelter is that a shipping container holding relief items is designed to become a home. 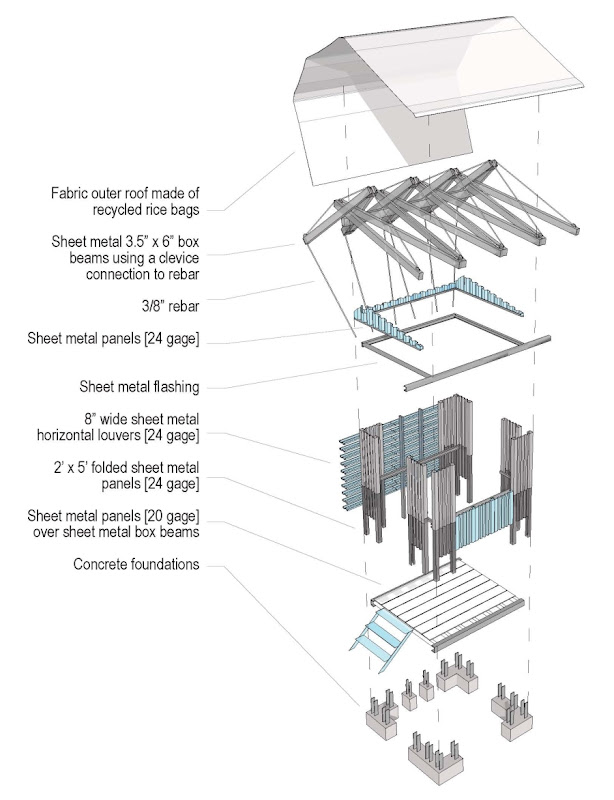 The 500 or so improvised tent camps that have sprung up across the city - some of them on precarious sites on the sides of ravines - may be here for years to come, turning into slums in a city that was already poor, run down and ringed with shantytowns. U.N. disaster chief John Holmes said. 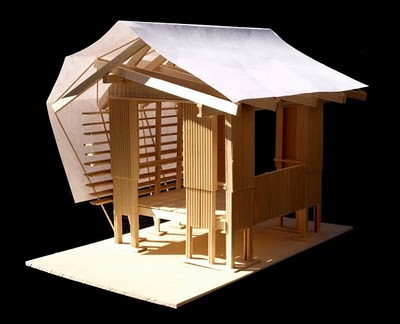 "Please send us a tent" asked Senita Mazile, a 43-year-old living in the same camp as Vital with her three children. All her neighbours said the same. 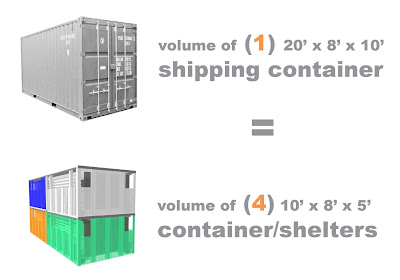 The items needed for relief are being shipped in large shipping containers. The premise of this project is that a container will then itself become a shelter after the goods are unloaded. 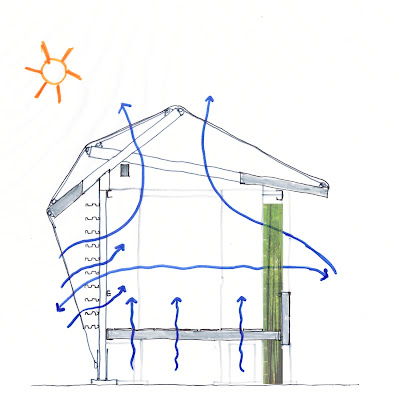 "My husband and I had to sit through the rain on buckets with two children each on our laps." said Jeanne Vital, 30, camped out in the town square park in Petionville, a suburb of Port-au-Prince.
The container/shelter employs the economical and readily available materials and technology used to make standard shipping containers. Inexpensive sheet metal composes the panels and the majority of the structure, and the connections are made with mass-produced hardware and standard bolts and screws. Low-tech building construction allows for a quick assembly. 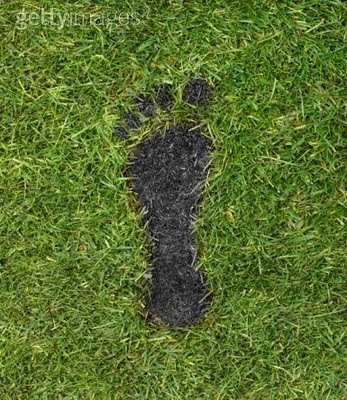